Since its outbreak in 2013 in Italy, the harmful bacterium Xylella fastidiosa has continued to spread throughout the Euro-Mediterranean basin and, more recently, in the Middle East region. Xylella fastidiosa subsp. fastidiosa is the causal agent of Pierce’s disease on grapevines.

At present, this alien subspecies has not been reported in Lebanon but if this biological invader was to spread with no cost-effective and sustainable management, it would put Lebanese vineyards at a certain level of risk. In the absence of an Xylella fastidiosa subsp. fastidiosa outbreak, the gross revenue generated by Lebanese wine growers is estimated as close to US$22 million/year for an average period of 5 years (2015–2019).

For this purpose, we used a Partial Budget approach at the farm gate. For the country as a whole, we estimated that a hypothetical full spread of Xylella fastidiosa subsp. fastidiosa on Lebanese wine grapes would lead to maximum potential gross revenue losses of almost US$ 11 million for an average recovery period of 4 years, to around US$ 82.44 million for an average grapevine life span period of 30 years in which infected plants are not replaced at all. 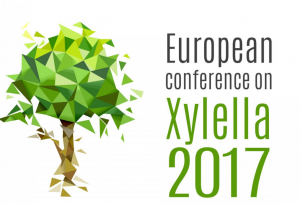 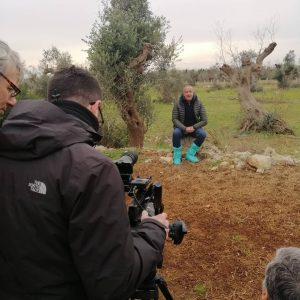